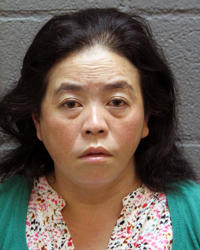 A Minnesota woman has been charged with multiple felonies after a large amount of drugs were found in her luggage at O’Hare International Airport, Cook County Sheriff Thomas J. Dart announced today.

Cook County Sheriff’s Police were contacted by U.S Customs and Border Protection at approximately 3:20 a.m. on Saturday for assistance in processing an arrest of woman after agents found approximately 17 kilograms of suspected opium and more than 3,500 suspected methamphetamine pills in her luggage.

The woman, Khoua Vang, 49, of Walnut Grove, Minnesota, landed at O’Hare’s International Terminal on a flight from South Korea. Her flight home to Minnesota had originated in Laos.

Vang’s bond was set at $100,000 during her court appearance on Sunday at the George N. Leighton Criminal Court Building. 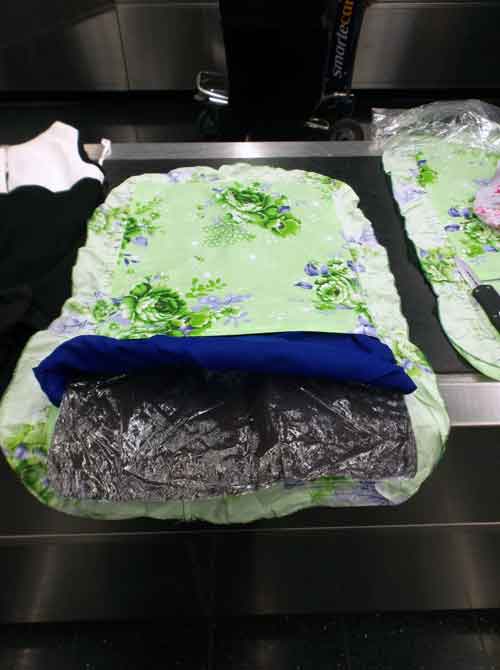 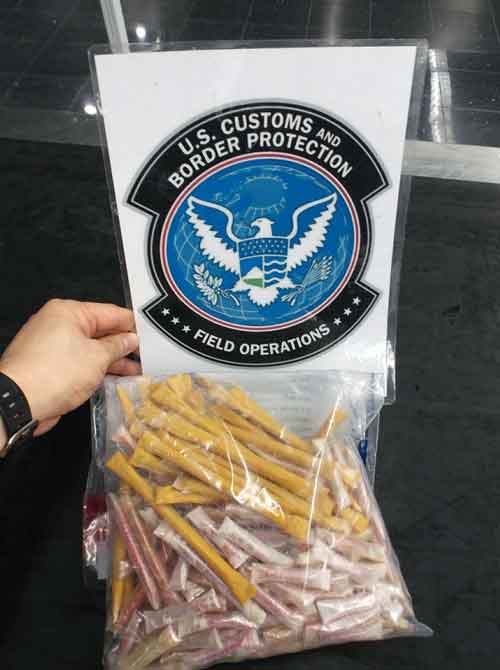