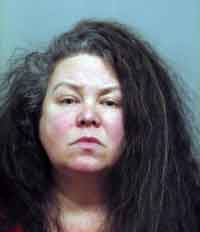 A loaded .38 caliber Smith & Wesson revolver was found on Denise Smith’s person while she was going through the courthouse security screening this morning at the Bridgeview Courthouse, according to the Sheriff’s Police investigation. Sheriff’s deputies took Smith into custody. 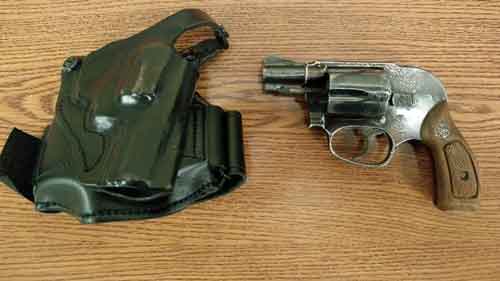 Smith is scheduled to appear for a bond hearing tomorrow (Thursday) at the Bridgeview Courthouse.