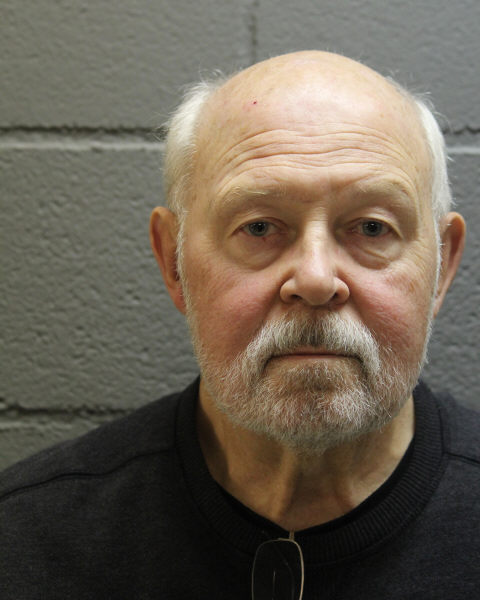 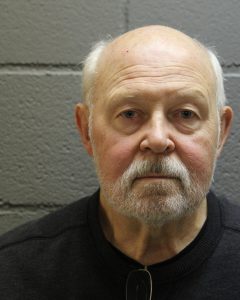 A 72-year-old man has been charged after an investigation found that he sent explicit images of children using a messaging app, Cook County Sheriff Thomas J. Dart announced today.

According to the investigation, twice in the last 12 months, Evans sent explicit images of children using a messaging app. The receivers of those messages, unbeknownst to him, were undercover federal taskforce officers.

The subsequent investigation found that Evans downloaded the messaging app to his tablet, and he was the only one who accessed that application.