Two Men Charged After Being Found with Stolen Vehicle 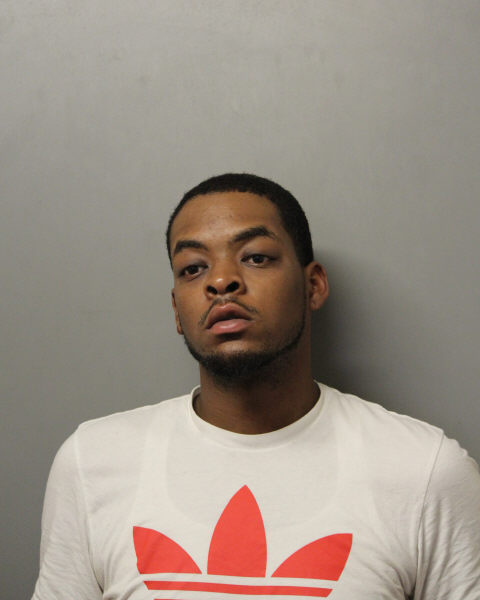 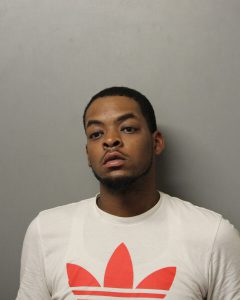 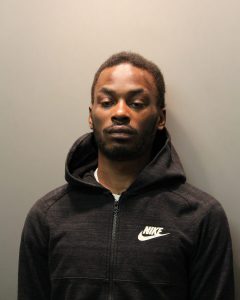 Two men have been charged after a traffic stop revealed they were in possession of a stolen vehicle, Cook County Sheriff Thomas J. Dart announced today.

At approximately 12:30 a.m. on Oct. 13, Sheriff’s Police pulled over a gray Ford Mustang at 123rd and Bishop in Calumet Park. Upon approach of the vehicle by police, both the driver and passenger fled on foot from the car. Both offenders were apprehended a short time later by Calumet Park Police working in the area.

The driver, Miguel Brown, 26, from Hazel Crest, has been charged with one felony count of possession of a stolen motor vehicle. He received an I-bond on Oct. 14 at the George N. Leighton Criminal Court Building.

The passenger, Ennis Saddler, 29, from Country Club Hills, was charged with misdemeanor criminal trespass to vehicles.