After the two other passengers were asked to exit the vehicle and secured, the officers conducted a search of the vehicle and found an additional loaded .25 caliber handgun in a pouch behind the front seat. 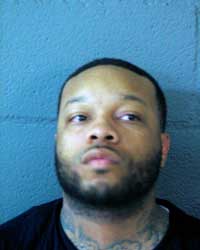 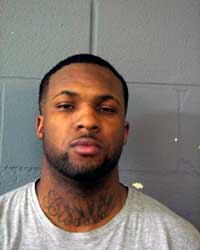 The third occupant of the car was released without charges.

Brantley and Harris, who are both from Chicago, are scheduled to appear in bond court on March 5 at the George N. Leighton Criminal Courthouse.