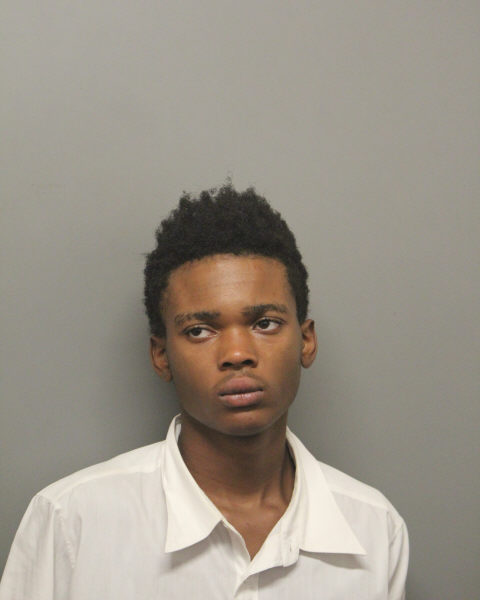 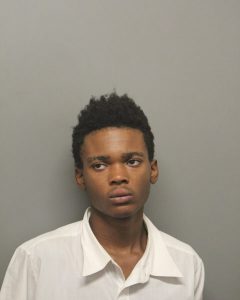 Two teens have been charged with armed robbery after a Cook County Sheriff’s Police investigation found they had robbed another man at an ATM in Ford Heights, Sheriff Thomas J. Dart announced today.

At approximately 8:55 a.m. on Aug. 8, two males approached a 39-year-old man was withdrawing cash from an ATM in the 21700 block of Cottage Grove Avenue. One of the males displayed a handgun and demanded the victim’s money. The victim complied, and both offenders fled the scene.

At approximately 5 p.m. that day, Sheriff’s Police learned that two teens matching the description of the offenders were taken into custody by Chicago Heights Police. Further investigation by Sheriff’s Police detectives identified the two as the offenders. Both have been charged with armed robbery.

Javonte Miles, 19, of South Chicago Heights, appeared at the Markham Courthouse today where his bond was set at $250,000-D. The second offender, a 17-year-old from Ford Heights, is not being named because he was charged as a juvenile.