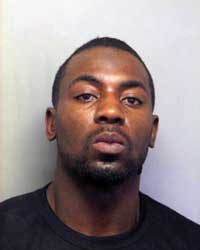 Detectives learned that gunfire erupted after two people were told to leave a tattoo party at the residence. Troy Thompson, 27, of Blue Island, a guest at the party, was caught and shot in the crossfire. He was taken to Advocate Christ Medical Center in Oak Lawn where he died. 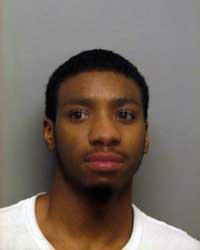 Upon further investigation, detectives learned that the party’s host, Shamar McGee, 36, told two people who arrived for the party to leave. As they left, McGee went outside and shot in the direction of the pair multiple times, according to the investigation. One of the men, identified as 18-year-old Anthony Evans, fired back multiple times.

Both are scheduled to appear for bond hearings today at the Markham Courthouse.

Sheriff Dart reminds the public that the defendants are presumed innocent until proven guilty by the Government in a court of law.