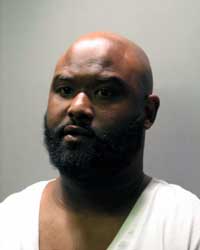 A traffic stop led to arrests after Sheriff’s Police officers found more than 3 pounds of suspected drugs in the vehicle and a gun on one man, Cook County Sheriff Thomas J. Dart announced today.

At approximately 4:05 a.m. on March 23, a Sheriff’s Police patrol officer pulled over a brown Cadillac SRX near 159th and South Kedzie in Markham for a traffic violation. Upon approaching the vehicle, the officer could smell a strong odor of marijuana coming from the vehicle. The driver and passenger were asked to exit the vehicle.

While exiting the vehicle, the driver dropped a clear bag containing what appeared to be marijuana.

That driver, identified as Joshua Tolliver, was taken into custody. A search of the vehicle found an open container of alcohol and a canvas bag containing 68 clear bags of suspected marijuana. The total amount of drugs weighed more than 3 pounds. 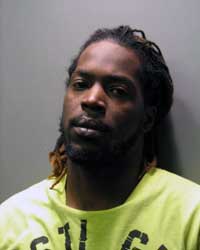