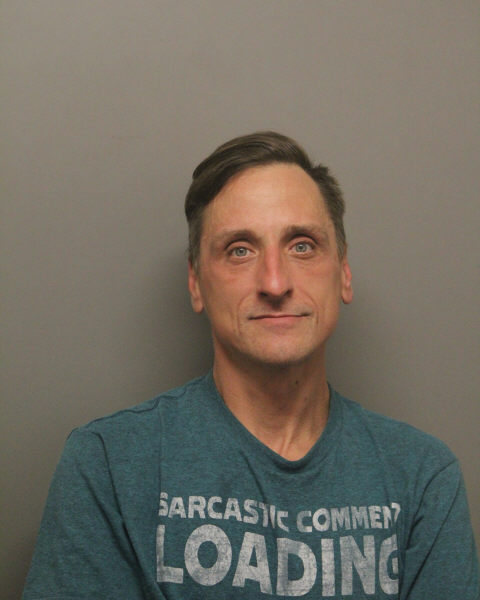 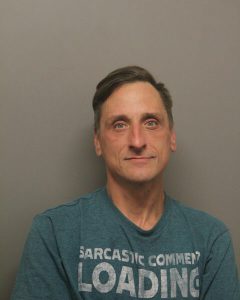 An Indiana man has been charged with unlawful use of a weapon by a felon after a stun gun was found in his vehicle, Cook County Sheriff Thomas J. Dart announced today.

At approximately 1:55 a.m. today, Sheriff’s Police pulled over a blue Subaru with Indiana plates in the 1600 block of Lincoln Highway in Ford Heights for a traffic violation. During the traffic stop, they observed the driver, 44-year-old Dusan Dobric of Highland, Indiana, not wearing a seat belt. They also learned he had an outstanding warrant for a Lake County, IL drug offense case. Dobric was taken into custody.

Officers found a stun gun and a bag of suspected cannabis during a search of his vehicle.

Dobric was charged with unlawful use of a weapon by a felon and possession of drug paraphernalia. He was also cited for not wearing a seat belt. He appeared today for a hearing at the Markham Courthouse where his bond was set $30,000-D. His bond for the warrant is $20,000-D.