Traffic Stop Leads to Recovery of a Weapon, Arrests 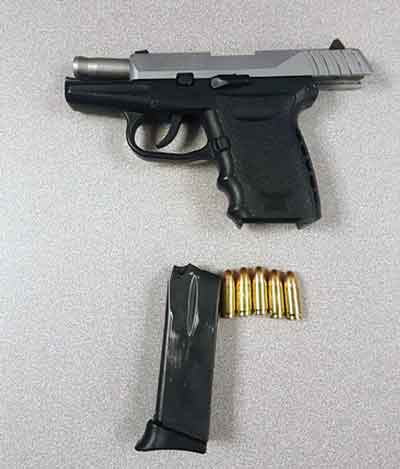 A traffic stop in Ford Heights led to the recovery of a loaded gun and the arrest of two people, Cook County Sheriff Thomas J. Dart announced today. 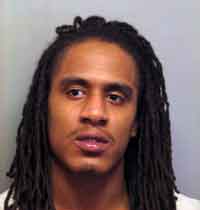 The officers who stayed with driver and the vehicle found a loaded 9 mm handgun under the front passenger seat.

Montgomery’s bond for this case was set at $50,000 during his appearance today at the Markham Courthouse.