Three men have been charged after a Cook County Sheriff’s Police investigation found they had sexually assaulted a 16-year-old girl in a vacant home in Ford Heights, Sheriff Thomas J. Dart announced today.

At approximately 4:45 p.m. on March 31, Sheriff’s Police responded to the 1400 block of Greenwood Avenue in Ford Heights for a report of a suspicious circumstance. Officers located three men at the residence. They also found a 16-year-old girl hidden in a closet.

During their investigation, Sheriff’s Police detectives learned that the teen was taken by the three men earlier in the afternoon while she walking in Sauk Village. According to the investigation, the men brought her to the vacant residence, where all three sexually assaulted her.

On April 2, the men were each charged with aggravated criminal sexual assault, a class X felony.

They have been identified as: 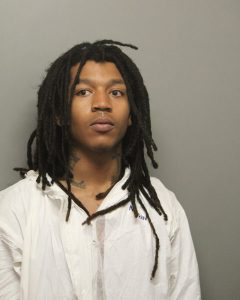 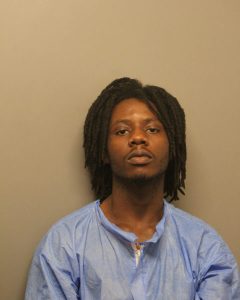 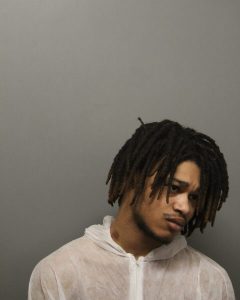 All three are scheduled to appear for a bond hearing today at the Markham Courthouse.