Thousands of Pounds of Fireworks Recovered at Lemont Township Residence 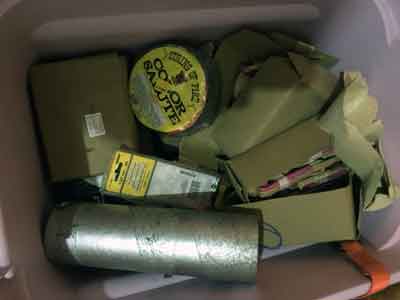 More than 4,000 pounds of fireworks and materials to create fireworks were recovered at a residence in unincorporated Lemont, Cook County Sheriff Thomas J. Dart announced today.

At approximately 9:15 a.m. today, Sheriff’s Police responded to a domestic trouble call in the 14800 block of Kotlin Road in unincorporated Lemont. While investigating the call, officers saw what appeared to be boxes of fireworks just inside the front door.

After receiving consent from one of the residents to search the home, officers found a large amount of fireworks inside. The Illinois Department of Natural Resources, Office of Mines and Minerals and the Bureau of Alcohol Tobacco Firearms and Explosives were contacted to assist.

One person is in custody. Charges are pending. 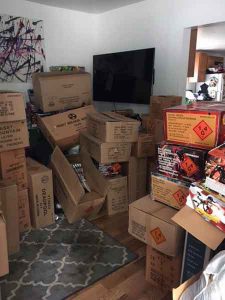 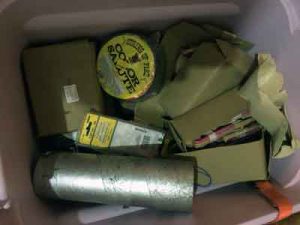 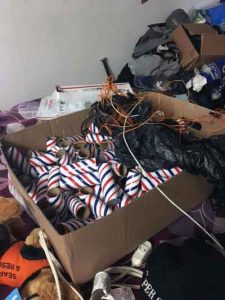