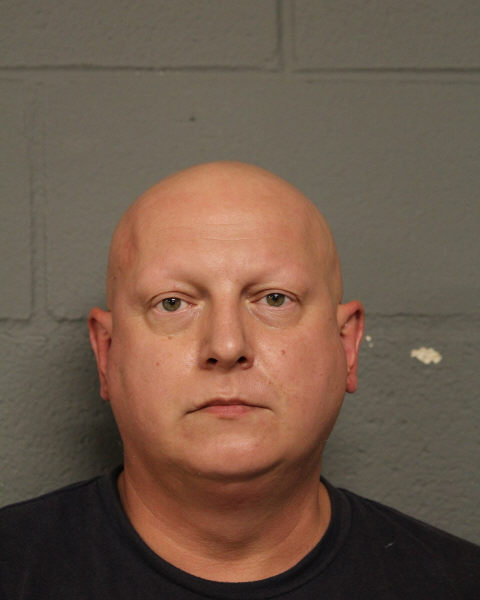 At approximately 3:50 p.m. on Aug. 30, a Sheriff’s Police officer on patrol saw a man punch another man in the 1200 block of South Northwest Highway. The officer stopped and took the man into custody.

The officer learned that the offender, identified as Farid Sagidov, 40, of Quitman, Texas, was involved in a road rage incident after he did not allow the 49-year-old victim, who was on a motorcycle, to merge in front of his pickup truck.

After taking him into custody, Sheriff’s Police officers searched Sagidov’s vehicle and recovered a firearm with a loaded magazine, two additional loaded magazines, and two knives. Sagidov does not have a Firearm Owners Identification (FOID) card or a concealed carry license.

Sagidov was charged with aggravated unlawful use of a weapon, a Class 4 felony, as well as misdemeanor counts of reckless conduct/bodily harm and battery. His bond was set at $5,000-D during a hearing today at the Rolling Meadows Courthouse.