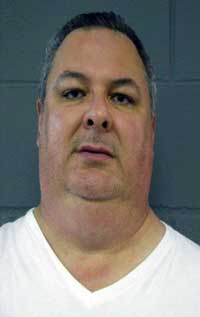 On Jan. 25 Cook County Sheriff’s Police responded to a report that a substitute teacher inappropriately touched a female student that day after class. The teacher was identified as Joseph Gurzejk, 56, of Westchester. He had worked at the school as substitute teacher since 2004.

Cook County Sheriff’s Police took Gurzejk into custody on Jan. 26. He was charged on Jan. 27.

Gurzejk is scheduled to appear for a bond hearing today at the Bridgeview Courthouse.

Sheriff Dart asks anyone with additional information to call Sheriff’s Police at 708-865-4896.