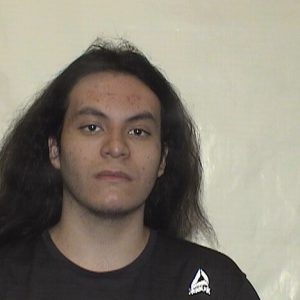 Sheriff’s Police Special Victims Unit investigators received a cyber tip from the Cook County Internet Crimes Against Children Taskforce and traced it back to Wilmer Alejandro Cruz, 20, of the 0-100 block of Ascot Lane, for viewing and downloading numerous images and videos of child pornography through mobile phone applications.

On Wednesday, SVU investigators executed a search warrant for Cruz’s home, and he was taken into custody for further investigation.

A subsequent forensic examination of his phone revealed there were more than 200 pornographic images and videos of children as young as three years old.

Cruz appeared today in the Rolling Meadows Courthouse, where he was issued a $20,000 D Bond on a charge of possession of child pornography – a Class 2 felony. He was released after posting the required 10% of his bond.