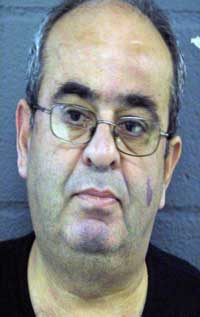 The Sheriff’s Police Special Operations Unit received information that Tobacco Land Plus in the 13400 block of South Cicero Avenue was selling synthetic urine kits with heating elements, which are illegal in Illinois. The kits are used to defraud drug and alcohol tests.

Undercover Sheriff’s Police officers located such kits in the store, according to the investigation. The store owner was arrested on Monday after he sold a kit to one of those officers. The store owner, Taher Yousef, was charged with a manufacture/sell/give a synthetic or human substance with the intent of using the product to a defraud drug or alcohol screening test. It is a class 4 felony.

Yousef, 56, of Crestwood, is scheduled to appear for a bond hearing today at the Bridgeview Courthouse.

Sheriff Dart reminds the public the defendant is presumed innocent until proven guilty by the Government in a court of law. 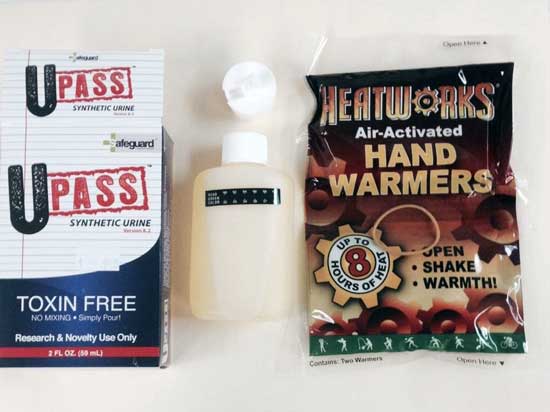