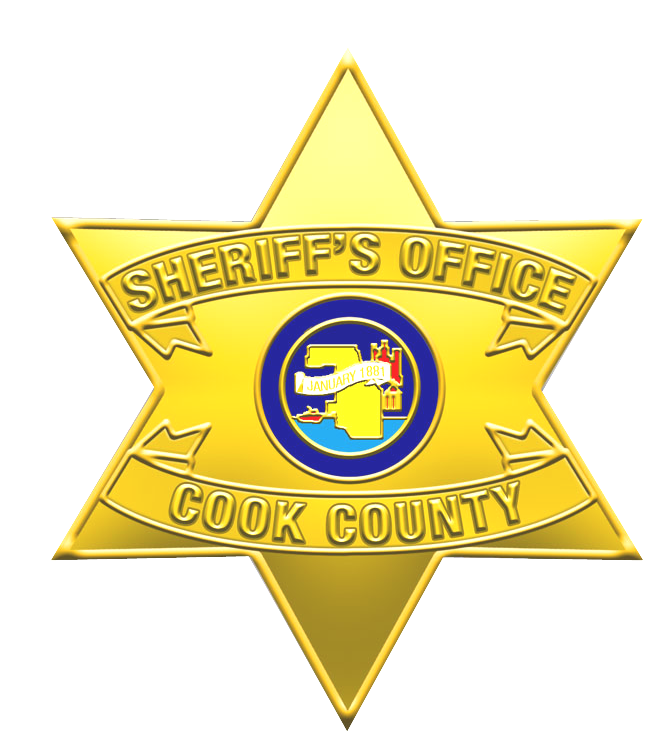 The internal investigation found that courts division deputies and supervisors assigned to the weekend shift at the Cook County Criminal Court Building often arrived late to work and left the workplace for periods of time while earning full pay.

In the most egregious cases the office is seeking termination of 11 deputies and two supervisors. In total, it was found that these individuals collectively accounted for more than 85 hours of fraudulent time without loss of pay.

The Sheriff’s Office is issuing suspensions ranging from 15 to 60 days for the remaining 35 officers, which include 27 deputies and eight supervisors. The supervisors are also being disciplined for failure to supervise their subordinates.

Under Illinois law, terminations must be adjudicated by the independent Merit Board before taking effect.

Since the investigation, the Sheriff’s Office has implemented a series of reforms aimed at increasing accountability. These reforms include adjustments to and increased supervision, significant time audits and the introduction of electronic accountability measures.