Flowers for Dreams, which started in 2012, donates 25 percent of its profits to local charities. To date the company has raised more than $80,000, which has benefitted organizations such as Boys and Girls Club, Chicago Coalition for the Homeless and The Chicago Lighthouse. 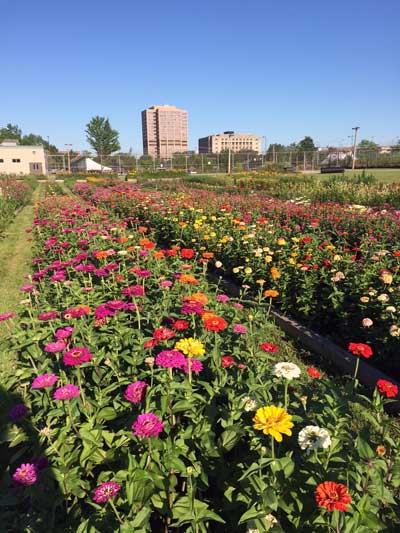 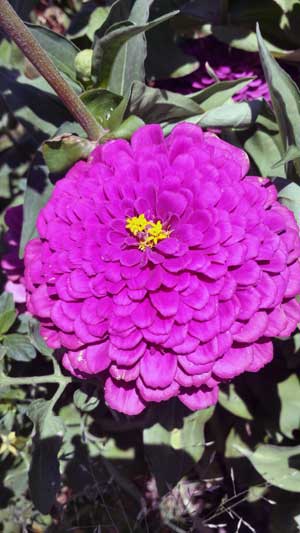 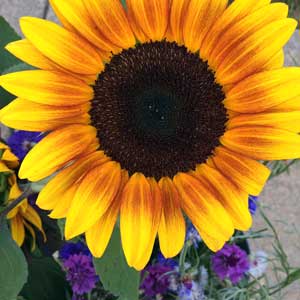 The Sheriff’s Urban Farming Initiative teaches jail individuals in custody horticulture in the classroom and in the field, as well as job readiness skills, teamwork and accountability, In the last two years, eight urban farm participants were hired at local restaurants and landscaping companies after their release from custody.

“The Urban Farming Initiative helps Cook County Jail individuals in custody learn skills to give them a second chance when they return to the community,” Sheriff Dart said. “Working with Flowers for Dreams, a company that gives to organizations that create chances for individuals, is an incredible opportunity to build on the garden’s mission.”

“We’re excited to partner with a local farm and support an innovative rehabilitation program at the same time,” said Steven Dyme, co-founder and CEO of Flowers for Dreams.

The initiative expanded in 2014 to include a flower garden. The approximately 1-acre garden, located at the Sheriff’s Mental Health Transition Center, grows dahlias, sunflowers and zinnias, among others.

The flowers along with produce grown at the garden, eggs from chickens cared for on jail grounds and honey from the program’s beehives are sold to local restaurants and at the Daley Center Plaza Farmer’s Market. Revenue from these sales goes to the individual in custody welfare fund, which pays for individual in custody programming, such as the garden.

For more than 20 years, the Cook County Jail garden has been tended by individuals in custody. Individuals in custody have learned to grow and care for a variety of produce such as beets, kale, kohlrabi, tomatoes, peppers, herbs, radishes, watermelon and butternut squash. The program has expanded beyond the field, adding a 1,500 square-foot greenhouse, a chicken coop and honeybee hives.

More than 1,500 individuals in custody have participated in the program since its inception in 1993.