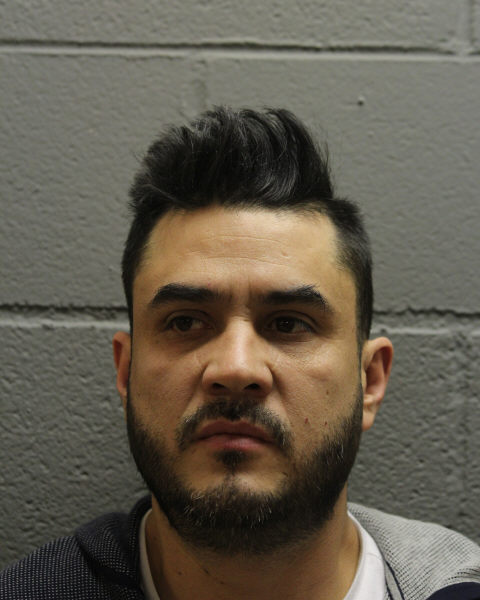 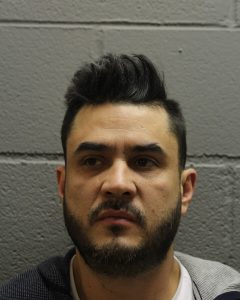 An investigation by the Cook County Sheriff’s Police Vice Unit and the U.S. Department of Homeland Security led to the arrest of a 39-year-old Gurnee man for promoting prostitution at a Chicago apartment, Sheriff Thomas J. Dart announced today.

On Dec. 13, a search warrant was executed at an apartment in the 3900 block of West Lawrence after investigators learned the location was being used as a place of prostitution. Two female victims were recovered, and they were provided services and temporary housing through the Sheriff’s Office.

Investigators learned that Luis Zacarias-Ahumada operated this illegal enterprise and financially benefited from the prostitution acts that occurred at the apartment. He was located in Waukegan that day and was taken into custody.

Zacarias-Ahumada was charged on Dec. 14 with two counts of promoting prostitution. He appeared for a bond hearing today at the George N. Leighton Criminal Court Building, where his bond was set at $10,000-D.