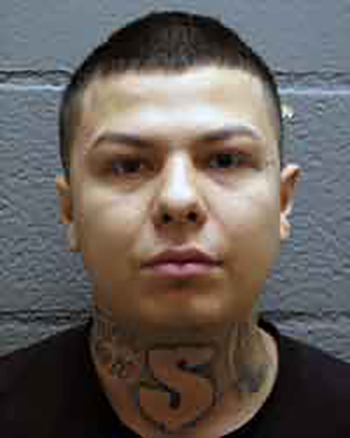 A joint investigation by Cook County Sheriff’s Police Vice Unit and the U.S. Department of Homeland Security of a residential brothel operation led to felony charges against seven individuals for patronizing those locations or operating them, Sheriff Thomas J. Dart announced today.

Sheriff’s Police and Homeland Security Investigations (HSI) executed search warrants on June 27 at three apartments where investigators learned patrons exchanged money for sex. The charges culminated an 11-month investigation of the illegal operation that attracted a high volume of johns.

Maria Lopez, 49, of Glenview, was arrested at one of the suspected brothels, an apartment in the 10000 block of Holly Lane in unincorporated Maine Township. She has been charged with promoting prostitution, a class 4 felony.

Two individuals were arrested at the second location, an apartment located in the 3900 block of W. Lawrence Avenue in Chicago: 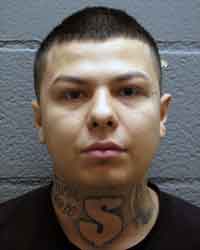 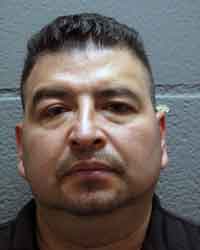 Salomon Diaz, 19, of Aurora, charged with promoting prostitution. He was also found to have an outstanding warrant for aggravated battery to a peace officer.

Four individuals, three of whom are brothers, were arrested at the third location, an apartment in the 4500 block of S. Archer Avenue: 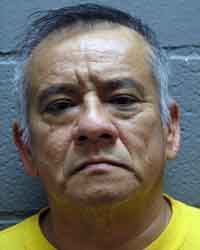 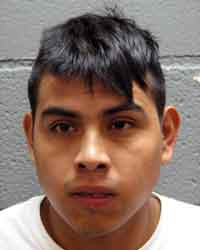 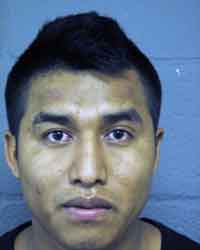 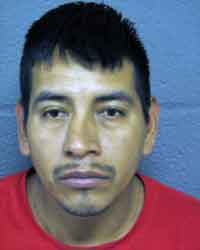 Antonio Cruz, 46, of the 4500 block of S. Francisco Avenue in Chicago, charged with promoting prostitution

A total of six women were recovered from the three locations. They received services and housing through Sheriff’s Police and HSI victim advocates.

All defendants are scheduled to appear for bond hearings today at the George N. Leighton Criminal Courthouse.