At approximately 7 p.m. on Oct. 1, Sheriff’s Police received a report of a domestic battery that occurred at a residence in the 4100 block of W. 163rd Street in unincorporated Bremen Township. Officers learned that a 67-year-old man struck and strangled a 62-year-old woman at the location. When the victim tried to reach for her phone, the man, identified as Jerome Powell, took it away. He also prevented her from leaving the room she was in. The victim later got a hold of her phone and called for help. 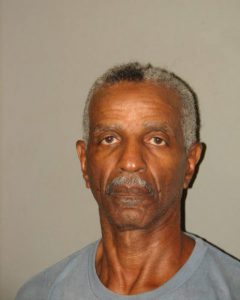 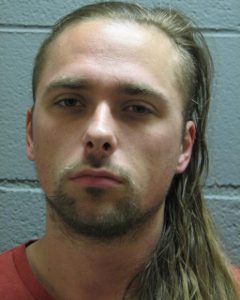 Earlier on Oct. 1, at approximately 11:55 a.m., Sheriff’s Police responded to the 400 block of Parkview drive in unincorporated Schaumburg Township. Officers learned that a 27-year-old man had punched a 22-year-old woman at the location. The man, identified as Duquayne A. Pfeiffer, who lived at the location, was taken into custody. He has been charged with domestic battery. Pfeiffer was released from custody on Oct. 2 after a $5,000 D-bond was posted. 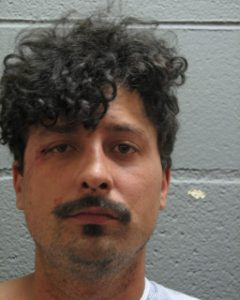 At approximately 11:30 p.m. on Oct. 2, Sheriff’s Police received a report of a domestic battery that had occurred in the 3900 block of Venice Court in unincorporated Northfield Township. A 35-year-old man struck a 43-year-old woman, officers had learned. When officers arrived at the address, the offender, identified as Andrew Peery, attempted to barricade himself inside. Officers made entry and took him into custody. After he was secured, Peery yelled racial slurs at the officers. Peery was charged with domestic battery. He is scheduled to appear for a bond hearing on Oct. 4 at the Skokie Courthouse.