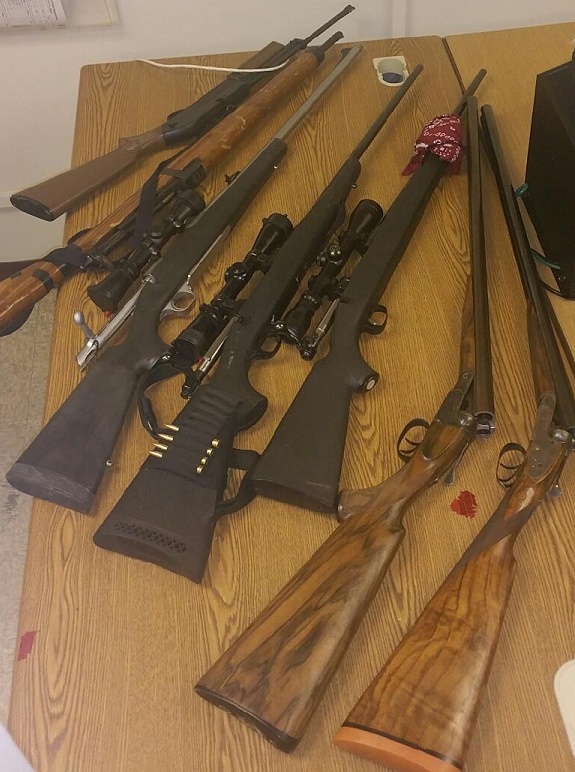 While on patrol and conducting compliance checks in Chicago’s North Lawndale neighborhood, Sheriff’s police discovered a gun stash house with a cache of weapons, including two stolen shotguns.

On Jan. 9, Sheriff’s officers were checking on the status of a person being electronically monitored in the 1300 block of Tripp and noticed a door to the home propped open by a t-shirt. The door led to a second floor apartment which was vacant except for a couch, three rifles equipped with scopes and two shotguns, later determined to have been stolen from Woodstock, Illinois.

These patrols and compliance checks are components of the Sheriff’s Chicago Initiative aimed at targeting gun offenders and reducing violence within the City of Chicago.

An investigation into the weapons, including the stolen shotguns, is ongoing. 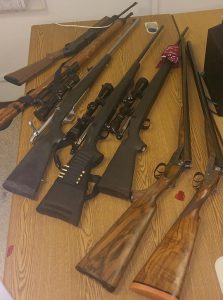