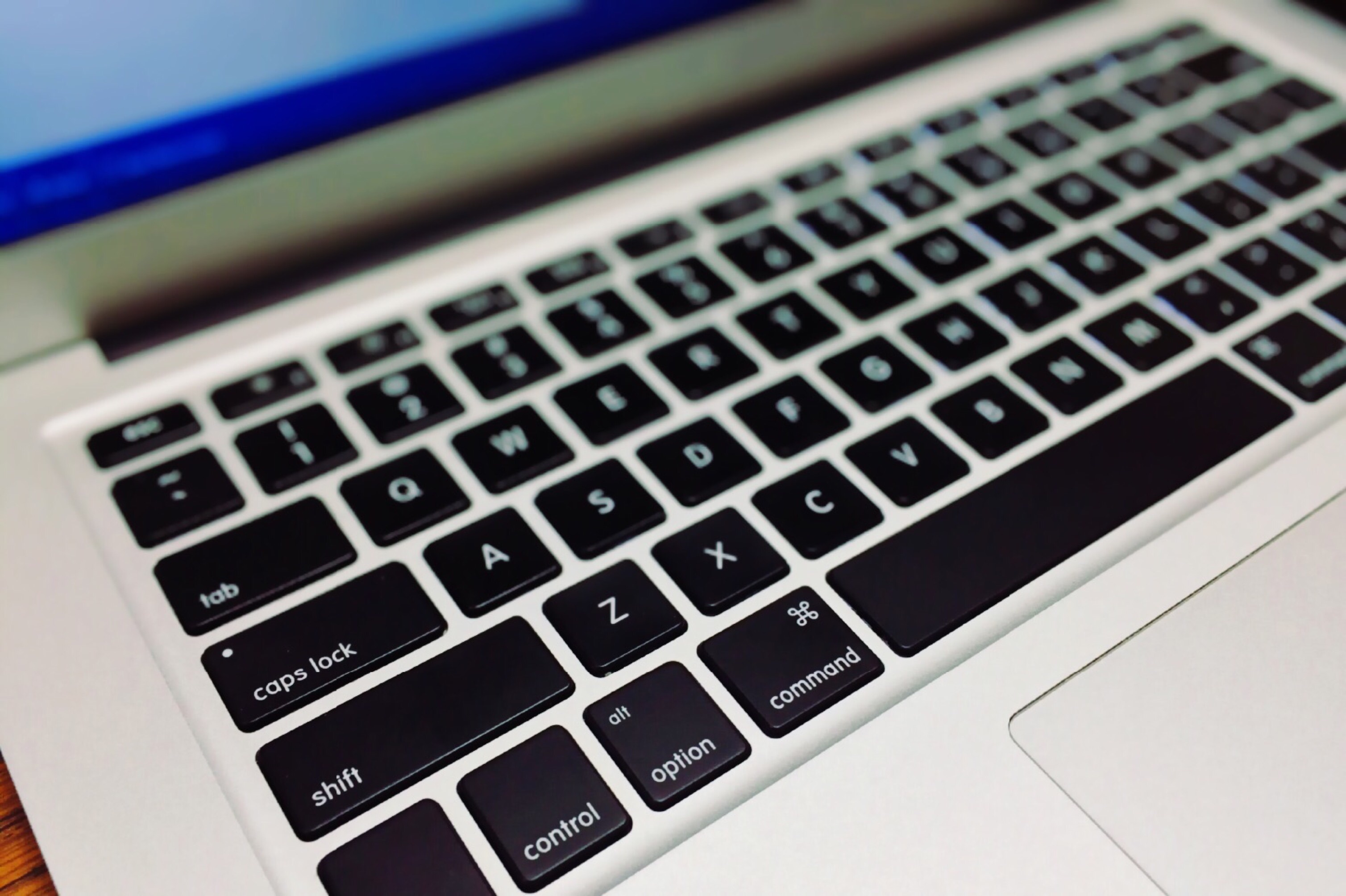 The bill, which is expected to be signed into law in short order, will allow sex trafficking victims to hold online companies accountable in court for violating their rights. Previously, efforts to sue these companies were thwarted by the Communications Decency Act of 1996, which would be amended with this legislation.

“This legislation will give victims and survivors of sex trafficking the justice they deserve from companies that unabashedly destroy lives for financial gain – this is something for which we’ve long been fighting,” said Sheriff Dart. “We’re already seeing significant results from the Senate passage alone.”

Marian Hatcher, Human Trafficking Coordinator for the Sheriff’s Office and a survivor of sex trafficking herself, traveled to Washington D.C. in previous months to testify and advocate for the passage of the bill.