Sheriff’s Police responded to a ruse burglary on Sept. 1 in the 0-100 block of North Indian Hill Road. Upon arrival, officers learned that a man approached the 81-year-old victim’s door and told her he was a construction worker. He said he needed to show her something outside and directed her away from the home’s entrance. While the victim was outside, four other offenders entered the residence.

The second victim, an 82-year-old man, saw one of the offenders inside the home. That offender distracted the man by saying he needed to check the kitchen sink because there was a broken water main outside. The five offenders left about 10 minutes later in a black or dark gray SUV with a Xfinity logo on its side.

The victims later learned that jewelry was taken from the home. Sheriff’s Police are releasing images of the offenders and the vehicle involved in the hope of generating tips to solve the case.

Detectives believe this incident was a ruse burglary. In these types of burglaries, an offender distracts victims by pretending to be a worker or a new neighbor while other offenders enter the home to take valuables.

Sheriff’s Police offer the following safety tips to help avoid becoming a victim of these types of burglaries:
• Talk through the door.
• Do not let anyone you are not expecting into your home.
• If the person says he or she is a utility employee, call that agency to verify that an employee has legitimate business at your home. Do not use the phone number the person at the door provides.
• Note any vehicle information – license plate, make, and model of the vehicle.
• Call 911 immediately if you encounter anyone suspicious.

Anyone with information regarding this burglary is asked to call Sheriff’s Police detectives at 708-865-4896. 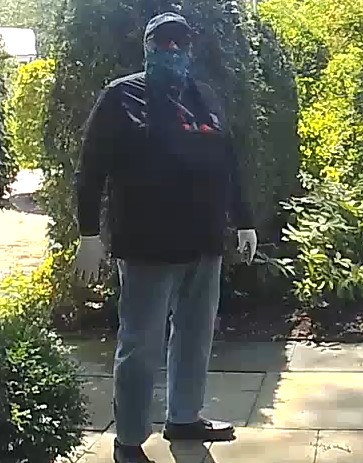 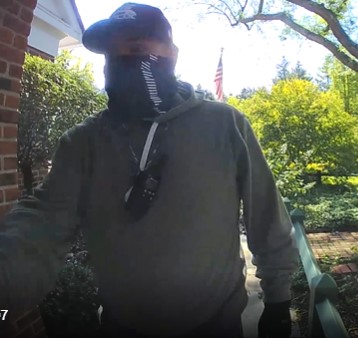 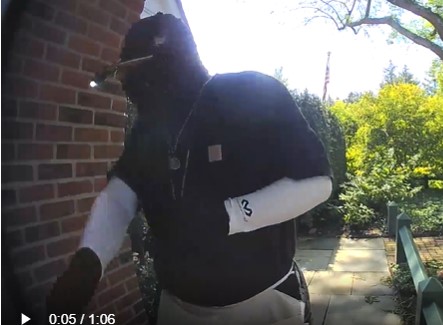 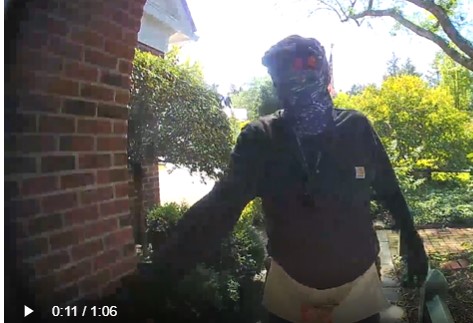 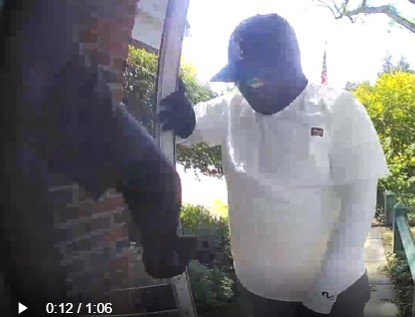