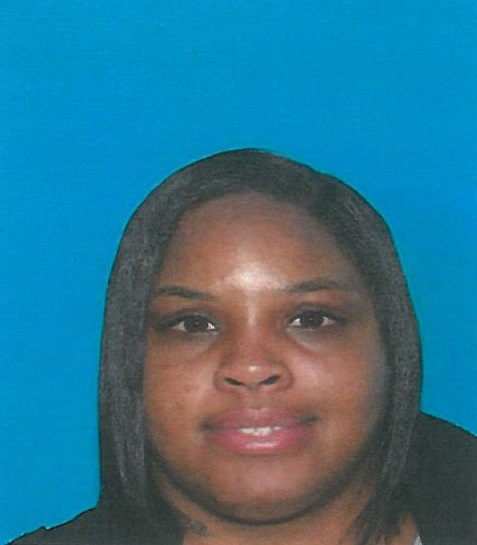 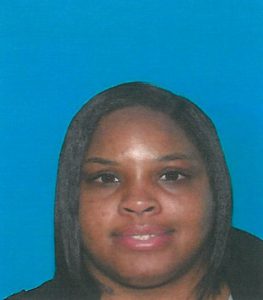 Cook County Sheriff Thomas J. Dart is asking for the public’s help in locating a missing 35-year-old woman who fled from an ambulance at Madden Mental Health Center.

At approximately 6 p.m. on Dec. 7, Sheriff’s Police received a report about a woman who had gotten out of an ambulance at Madden Mental Health Center, located at 1200 S. 1st Avenue in Maywood. Upon arrival Sheriff’s Police officers learned that Jimmiea Boushan unstrapped herself from a gurney and fled on foot. She was last seen heading northbound toward Roosevelt Road.

Boushan is black, 5’5” tall and 215 pounds. She was last seen wearing a gray and black snowflake sweatshirt, a black coat, black pants and a black hat.

Boushan is considered a danger to herself and to others, and she should not be approached. Sheriff Dart asks anyone may have information about her whereabouts to contact Sheriff’s Police at 708-865-4896 or 847-635-1188 or their local law enforcement agency.