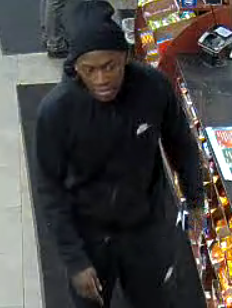 COOK COUNTY, IL – Cook County Sheriff Thomas J. Dart is asking for the public’s help in identifying a suspect in a motor vehicle theft that occurred in Stickney Twp.

At approximately 7:40 a.m. on Dec. 21, the suspect is accused of being involved in the theft of a black 2015 Honda Accord from the Minute Man gas station located at 4901 S. Central in Stickney Twp.

The suspect was driving a current-model maroon Toyota Highlander, while an accomplice drove away in the stolen Honda Accord.

Sheriff Dart asks anyone with information about this offender to contact Sheriff’s Police detectives at 708-865-4896. 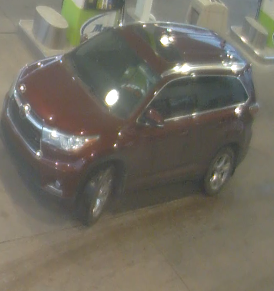