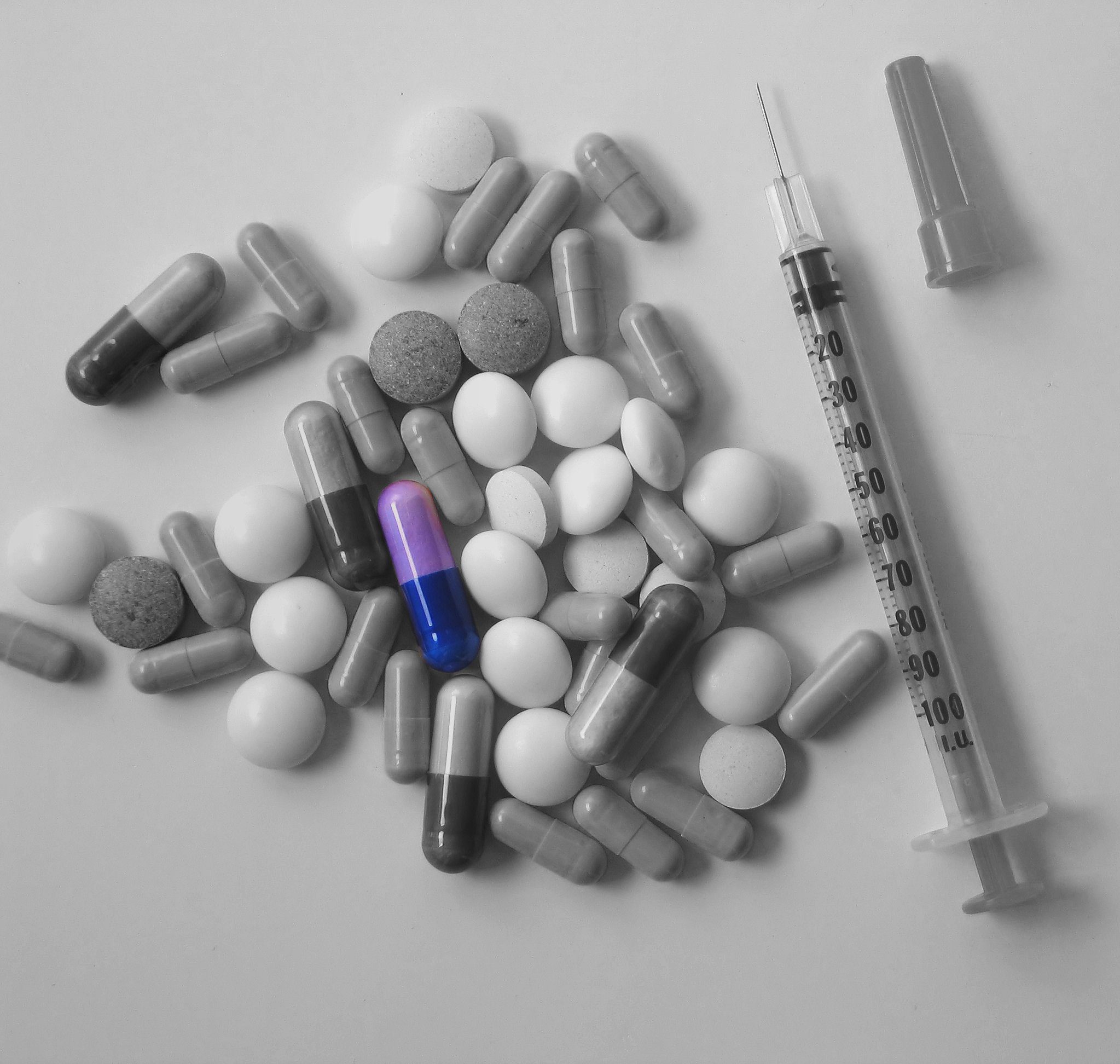 COOK COUNTY, IL – Cook County Sheriff Thomas J. Dart launched an opioid crisis awareness podcast today titled “Breaking Free: Dispatches from the Opioid Crisis.” The podcast aims to shed light on the devastating nature of opioid addiction and to give the public a better understanding of those trapped in its grip.

The podcast features an interview with a 24-year-old man currently receiving drug treatment at the Cook County Department of Corrections. The man, who agreed to participate in the podcast but wished to remain anonymous, nearly died in May after he was discovered unresponsive on the floor of a Skokie Courthouse bathroom. Officers were able to save his life with the overdose-reversing drug Naloxone. The incident was captured on a body-worn camera and released on the Sheriff’s social media page where the video was viewed tens of thousands of times.

The candid conversation featured in the 16-minute podcast provides an illuminating look at the difficulty of overcoming an opioid addiction. By the man’s account, he has overdosed 14 times.

“This crisis touches the lives of so many – almost everyone knows someone struggling with an opioid addiction,” said Sheriff Dart. “An important step to fixing this crisis is understanding those who struggle with it. I hope this podcast opens eyes and minds to how easily an opioid addiction can happen and how hard it
can be to stop.”

The podcast is part of an Opioid Crisis Awareness Initiative launched by Sheriff Dart last year and represents just one of the office’s efforts to address the crisis. The office plans to release an installment each month.

Approximately one-in-five individuals in custody at the Cook County Jail admit to opioid abuse and hundreds receive treatment every day.

Last month, the Sheriff launched the Sheriff’s Opioid Addiction Recovery (SOAR) program, which facilitates community-based treatment for those returning home from in-custody treatment. Participants are placed on Sheriff’s Electronic Monitoring (EM), while specially trained case managers work with them to continue treatment in the community along with medication-assisted treatment (MAT) that they may be receiving.

The Sheriff’s Office and Cermak Health Services – a division of the Cook County Health and Hospitals System – also have a robust naloxone distribution program in which the life-saving kits are given to individuals in custody identified as having an opioid use disorder. More than 2,300 kits have been distributed to
individuals released from custody since that program began in August 2016.