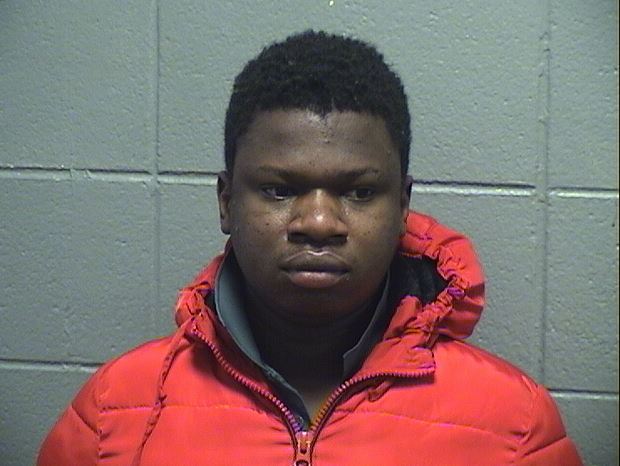 On Thursday, Dec. 1, Magnificate Bienheureux, 23, was arrested after ICAC investigators discovered he began an online relationship with a minor over a social media application, which led to the exchange of sexually explicit images and subsequent sexual intercourse with the 14-year-old victim.

Bienheureux appeared in the George N. Leighton Criminal Courthouse today where he was issued at $100,000 D bond.

Investigations by ICAC have led to child pornography charges against 30 individuals since 2020.