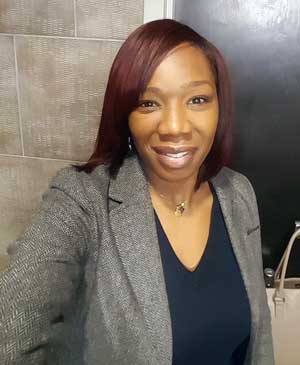 COOK COUNTY, IL — A $10,000 reward is being offered for information leading to the arrest and conviction in the death of a 37-year-old Thornton Township woman, Sheriff Thomas J. Dart announced today.

The Cook County Sheriff’s Police investigation into the murder of Ramona Shelton is ongoing. She was found at approximately 2 p.m. on April 6 in her vehicle in front of her home in the 15500 block of South Paxton Avenue, according to the Sheriff’s Police investigation. She had been shot multiple times and died at the scene. It did not appear she ever left her driveway.

The reward is offered through Friends of Mona. Sheriff Dart asks anyone with information about this homicide to call Sheriff’s Police detectives at 708-865-4896.