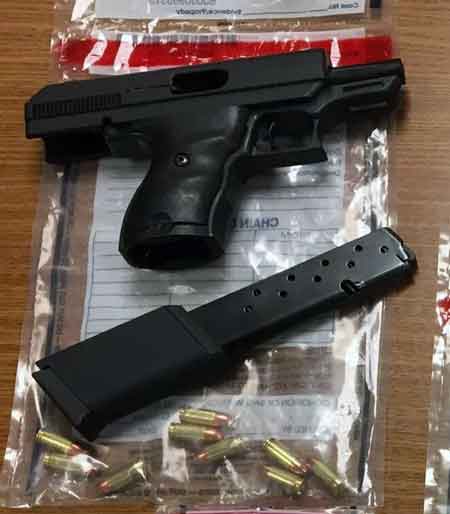 Two men have been charged in connection with illegally selling a firearm that ended up in the hands of a convicted felon, Cook County Sheriff Thomas J. Dart announced today. 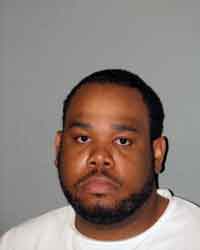 Gun Suppression Team investigators learned through a weapons trace by the Bureau of Alcohol Tobacco Firearms and Explosives (ATF) that the gun had been purchased on March 31, 2015 by Brandon Brown, who had a valid Firearm Owner’s Identification (FOID) card. 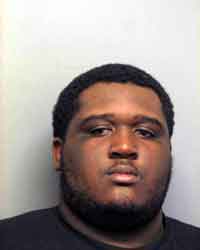 The weapon ultimately ended up in the possession of another individual the person Gun Suppression Team investigators arrested in December.

Sheriff Dart reminds the public that the defendants are presumed innocent until proven guilty by the Government in a court of law.