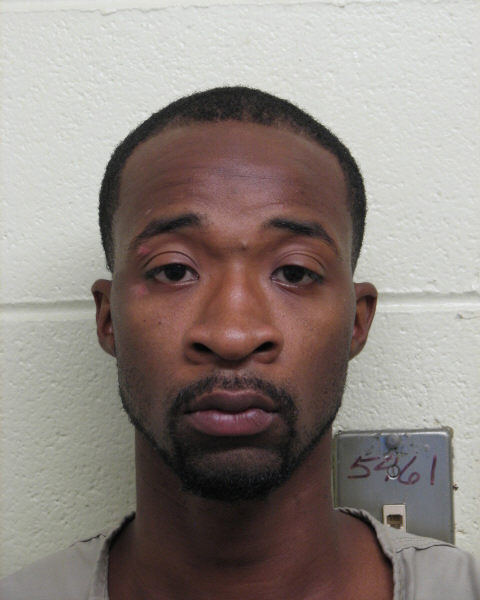 COOK COUNTY, IL —A prisoner has been charged after a Sheriff’s Office investigation found that he left a gun in a Cook County Jail trash can, Sheriff Thomas J. Dart announced today.

On the morning of Aug. 15, a loaded, 32 caliber Kel-Tec handgun was found by staff in the trash in the jail’s receiving area, where new prisoners are brought in by outside law enforcement agencies.

The discovery prompted a jail lockdown so a thorough search of the compound could be conducted. The lockdown order was lifted today.

Sheriff’s investigators learned that at approximately 9:20 a.m. on Aug. 13, 25-year-old Quentin Jones had the gun in his possession and discarded it in a trash can in the jail’s receiving area. Jones, of Chicago, was booked into the jail that day on domestic battery and criminal damage to property charges.

Jones has been charged with possession of a firearm in a penal institution, a class X felony. He is scheduled to appear for a bond hearing today at the George N. Leighton Criminal Courthouse for the new charge.