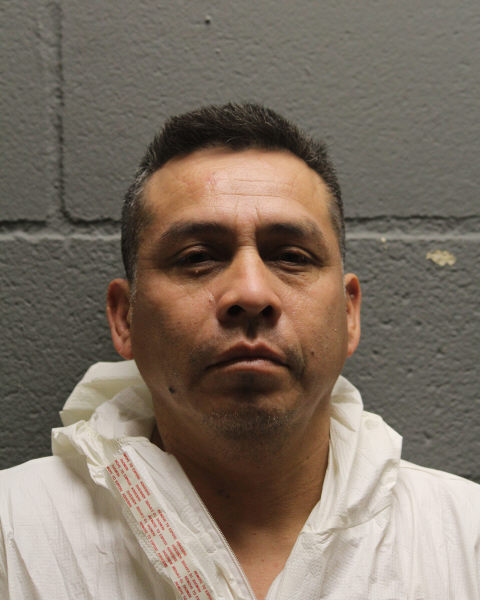 At approximately 9 p.m. on Jan. 26, Sheriff’s Police responded to a report of a battery that occurred in an apartment in the 2400 block of Randall Lane in unincorporated Palatine Township. Responding officers encountered Miguel A. Gonzalez Lopez, who had blood on his hands and clothes, and took him into custody.

Officers found Antonio Gomez Torres, 50, stabbed in the apartment. He was pronounced deceased at the scene.

Officers recovered a knife near a storage area in the apartment building that matched the description of the weapon used in the stabbing.

Gonzalez Lopez was charged on Jan. 27 with murder and aggravated battery/use of a deadly weapon. He was denied bond today during his hearing at the Rolling Meadows Courthouse.