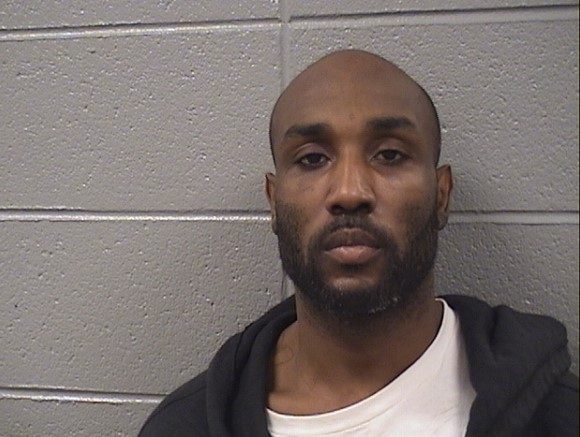 During their investigation, detectives gained access to video footage from both locations and a nearby gas station that showed Johnson using a brick to break in and enter each location and retrieve the stolen items. Footage also identified the vehicle with stolen license plates that Johnson used during each burglary.

While being taken into custody, detectives recovered suspect narcotics from Johnson after he attempted to dispose of them.

A name inquiry of Johnson was conducted and returned with an active warrant for burglary out of DuPage County.

On Nov. 3, Johnson appeared for a bond hearing at Maywood Courthouse. He was charged with burglary and given a $75,000 D bond, a Class 2 felony. He was also given a $15,000 D bond for manufacturing/delivering 1<15 grams of cocaine, a Class 1 felony and was denied bond for the charge of retail theft. He currently remains in custody.