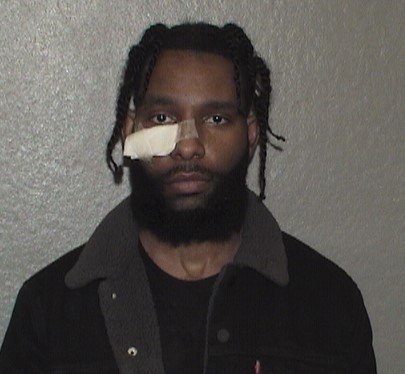 On Tuesday, Nov. 29, Brendon Brown, of Matteson, was arrested after ICAC investigators discovered he was soliciting two minors over a span of two to three years and that he viewed and shared underage pornographic images and videos on his social media accounts. The investigation followed a cyber tip from the National Center for Missing and Exploited Children.

Investigators obtained search warrants to seize his cell phone and additional electronic devices. A forensic examination of his phone and social media accounts revealed approximately 200 files of sexual abuse material and child pornography of children as young as toddlers.

Brown told investigators he had been texting and sending the minors explicit photos and videos of himself with the goal of meeting them for sex. He also stated he used multiple social media apps to view, share, and download child pornography.

Brown appeared in the Markham Courthouse today and was ordered held without bond.