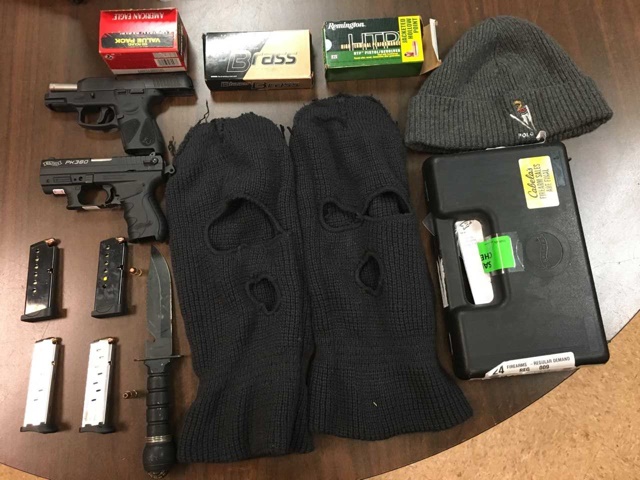 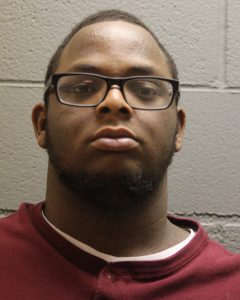 At approximately 5:30 p.m. on Feb. 6, Sheriff’s Police pulled over a vehicle at Woodlawn Avenue and Route 30 in Ford Heights after a check of the license plate revealed the driver’s license was suspended. After curbing the vehicle and making contact with the driver – Keith Owens, 24, of Matteson – officers detected a strong odor of cannabis inside the vehicle.

A search of the vehicle led to the recovery of a loaded .380 caliber handgun and a loaded 9mm handgun in addition to hundreds of rounds of ammunition, a hunting knife, two black ski masks and a bag containing suspect cannabis. Owens was subsequently arrested and charged with Unlawful Use of a Weapon.

Bond for Owens was set at $20,000-D today at the Markham Courthouse. 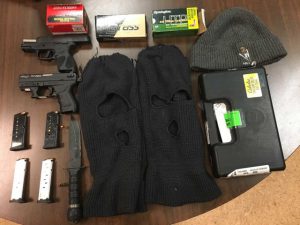