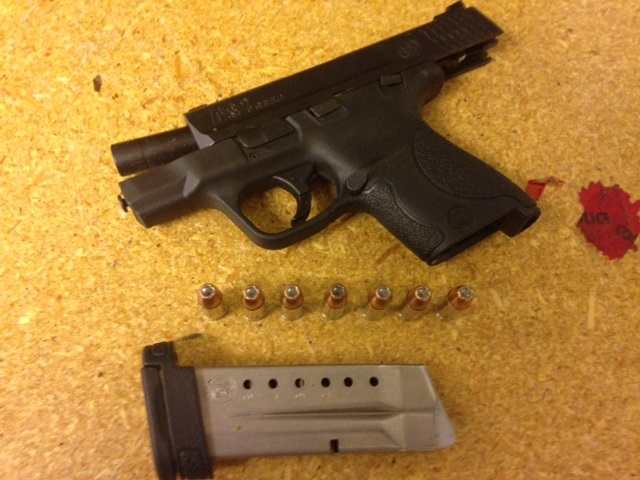 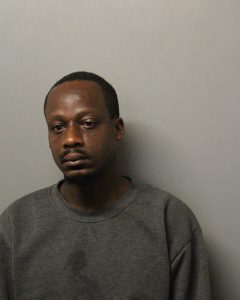 A Ford Heights man previously convicted of a felony, and who is also a registered sex offender, has been charged with aggravated unlawful use of a weapon by a felon after Cook County Sheriff’s Police found him in possession of a loaded, semi-automatic pistol, Sheriff Thomas J. Dart announced today.

At approximately 6:40 p.m. on Sept. 9, Sheriff’s Police received a report of a suspicious person with a gun in the 1400 block of Embassy Lane in Ford Heights. Upon arrival, Sheriff’s Police located a man who matched the description provided of the suspicious person. The man, later identified as 38-year-old Reginald Hughes, was found in possession of a .9 mm Smith & Wesson pistol, loaded with seven rounds. Sheriff’s Police learned that Hughes was convicted in 2008 for manufacture/delivery of cocaine. They also learned he is a registered sex offender for another case.

Hughes was arrested and charged with aggravated unlawful use of a weapon by a felon. His bond was set at $30,000-D during a hearing today at the Markham Courthouse. 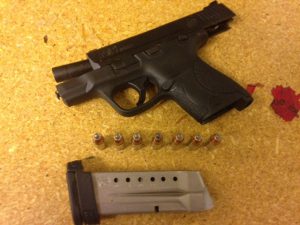