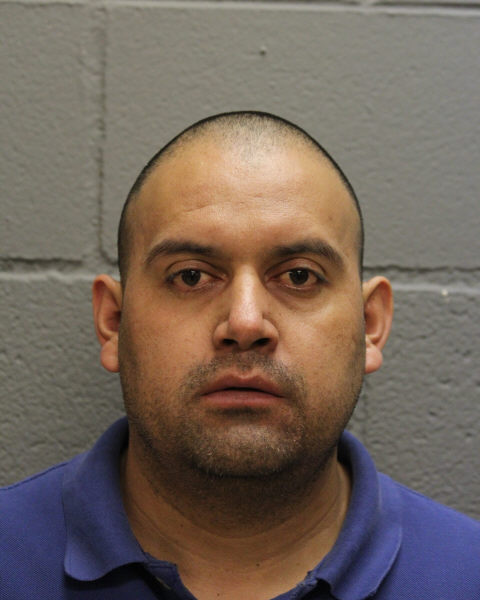 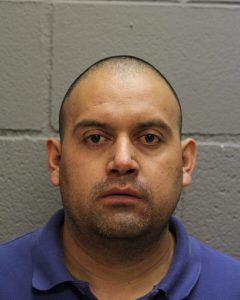 An investigation by the Cook County Sheriff’s Police Vice Unit and U.S. Department of Homeland Security led to the arrest of a 36-year-old man for promoting prostitution at his Chicago apartment, Sheriff Thomas J. Dart announced today.

On Sept. 18, Sheriff’s Police and Homeland Security Investigations executed a search warrant at an apartment in the 3200 block of West Lawrence Avenue after receiving information about prostitution occurring at that location. While executing the search warrant, investigators recovered one victim, a 34-year-old woman. She was provided victim services through the Sheriff’s Office.

Investigators learned that Gabriel Alvarado-Aguilar, who lived at the apartment, arranged “dates” at the location and received profits from the victim’s acts of prostitution. He was taken into custody at the location on Sept. 18.

Alvarado-Aguilar was charged on Sept. 19 with promoting prostitution. His bond was set at $10,000-D today at the George N. Leighton Criminal Court Building.