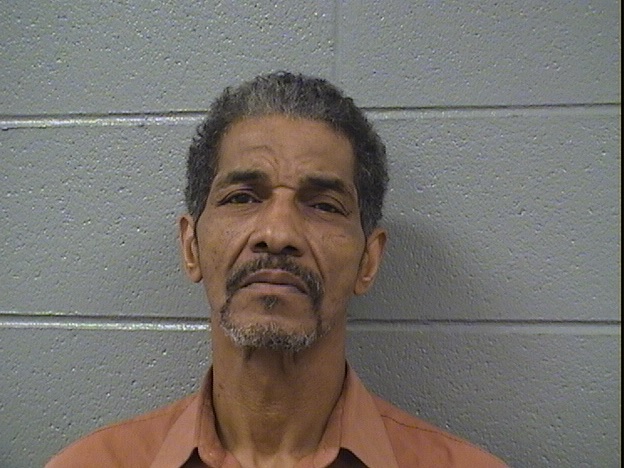 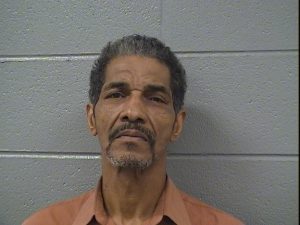 A 60-year-old Blue Island man has been charged with first degree murder in the shooting death of a Robbins man on Oct. 11, Cook County Sheriff Thomas J. Dart announced today.

Rodney Knockum was arrested on Oct. 12 and charged on Oct. 13 with murder of Eddie Appleton, 42, in Robbins, Ill.

At around 9:30 p.m. on Oct. 11, Sheriff’s Police investigators were called by Robbins Police to the scene of shooting with an unresponsive victim. At the scene, Appleton was discovered with multiple gunshot wounds to the upper body and was later pronounced dead at Advocate Christ Medical Center.

in a court of law.