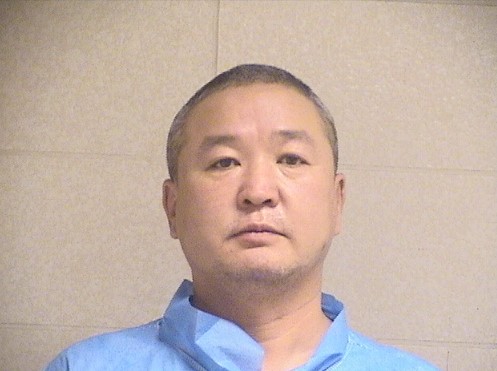 On Oct. 18, Sheriff’s Police responded to a call at the 3600 block of Salem Walk in unincorporated Northbrook. Upon arrival, officers spoke with Shinebayar Tudevdorj, later identified as the offender, who stated the victim was found unresponsive in her bedroom.

Officers entered the 61-year-old victim’s bedroom and discovered she was lying on the floor with severe injuries throughout her body. She was pronounced deceased at the scene.

Further investigation revealed that Tudevdorj had sexually assaulted and beaten the victim that caused multiple severe injuries including swelling and bleeding to the brain. Tudevdorj was arrested by Sheriff’s Police and subsequently charged with first-degree murder and aggravated criminal sexual assault with bodily harm.

Tudevdorj was denied bail during a hearing today in the Skokie Courthouse.