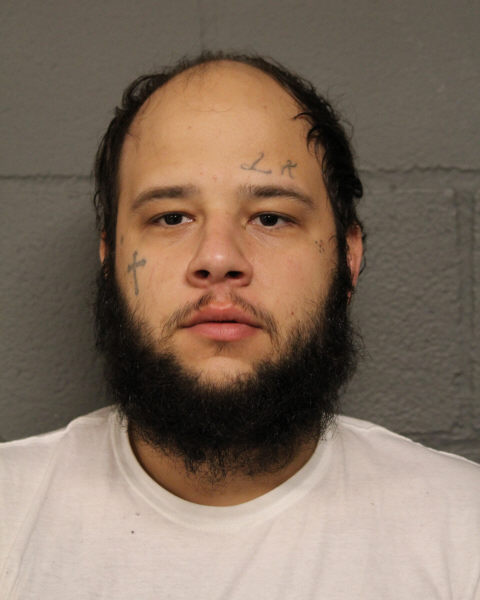 At approximately 5:30 a.m. on July 25, Cook County Sheriff’s Police responded to a report that a man had been shot in the 2500 block of Mannheim Road.

Sheriff’s Police Detectives learned that the 34-year-old victim had arrived by car with two friends to conduct a narcotics transaction at a motel. When the victim got to the room, he was shot by another person. The victim got back into the car and was driven to an area hospital for treatment of his injuries.

During their investigation, detectives identified the shooter as Nicholas Sansone of Melrose Park. Detectives located him at the motel that morning and took him into custody.

On July 26, the Cook County State’s Attorney’s Office approved charges of attempted murder and aggravated battery with a firearm against Sansone.