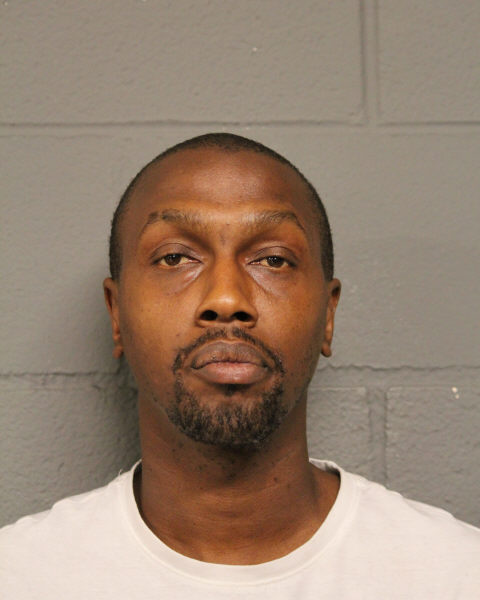 At approximately 9 p.m. on June 9, Cook County Sheriff’s Police responded to the 1500 block of Embassy Lane for a report of a shooting. Officers learned that a man got out of a black sedan and shot a 32-year-old man multiple times as he was standing outside a car. The car was also struck multiple times by gun fire. A 26-year-old woman in the car was grazed by a bullet. Two children in the car were uninjured.

During their investigation, Sheriff’s Police detectives identified the shooter as 42-year-old Shawn Taylor and learned that Taylor and the male victim had argued earlier.

Taylor, of the 500 block of Winchester Road in Chicago Heights, was taken into custody on Sept. 1. On Sept. 2, the Cook County State’s Attorney’s Office approved two counts of attempted murder against him.

Taylor is scheduled to appear for a bond hearing today at the George N. Leighton Criminal Court Building.