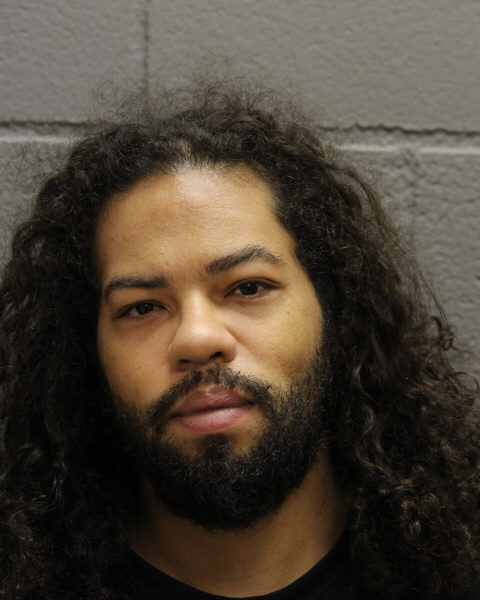 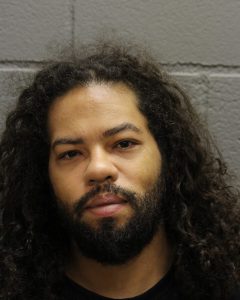 A Chicago man has been charged after a Sheriff’s Police investigation found he had sexually abused a boy, Cook County Sheriff Thomas J. Dart announced today.

Nicholas Vasquez, 36, of the 4200 block of West Monroe, has been charged with two counts of aggravated criminal sexual abuse, in which the victim is under 13 years of age. His bond was set at $25,000-D today during his court appearance at the George N. Leighton Criminal Court Building.

The information was initially reported to Sheriff’s Police on May 2. Sheriff’s Police learned the alleged abuse occurred about 10 years ago in Chicago and the victim was about 6-years-old at the time. Investigators arrested Vasquez on May 30.