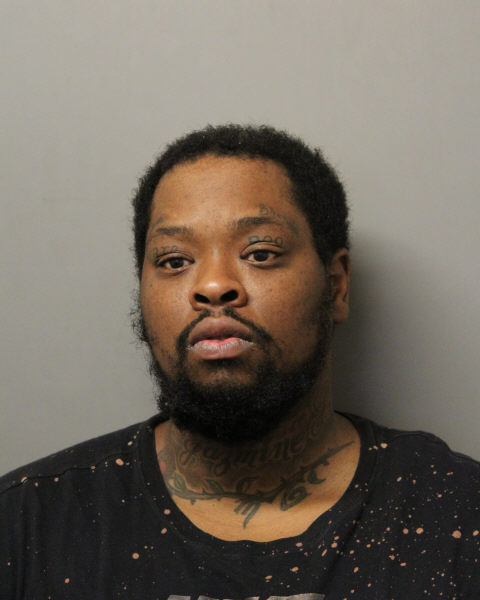 Cook County Sheriff Thomas J. Dart announced today that a 30-year-old man has been charged with aggravated DUI and reckless homicide in connection with a fatal crash in Robbins.

According to the Sheriff’s Police investigation, at approximately 10:25 p.m. on Sept. 20, Jerimea McGhee was driving a Buick Regal on Kedzie Avenue in Robbins when it crashed into a Toyota Corolla at the intersection of Kedzie Avenue and 139th Street. The Corolla’s passenger, 16-year-old Maria Santos of Blue Island, died at the scene. Her 35-year-old mother, who was the Corolla’s driver, was taken to an area hospital for treatment of her injuries.

The Sheriff’s Police investigation found that McGhee was speeding and had narcotics in his system at the time of the crash.

McGhee, of Blue Island, was taken into custody on Dec. 7. He has been charged with reckless homicide and aggravated DUI. He received a $200,000 D-bond today during a hearing at the Markham Courthouse.