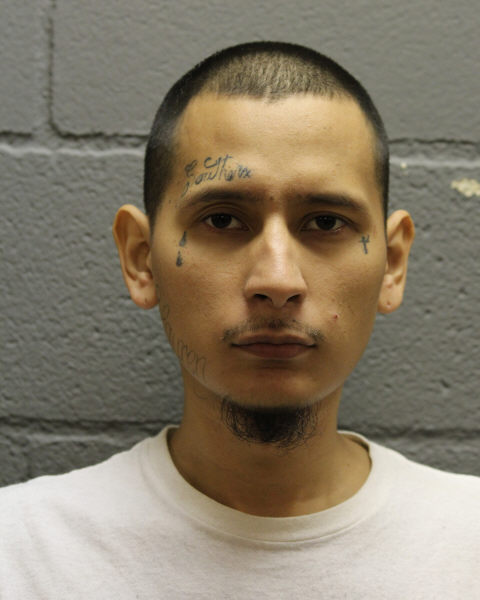 An investigation by the Cook County Sheriff’s Police Vice Unit and U.S. Department of Homeland Security led to the arrest of a 25-year-old Chicago man for promoting prostitution at a location that was previously found to have operated as a brothel, Sheriff Thomas J. Dart announced today.

Investigators learned that an apartment in the 3900 block of W. Lawrence Avenue in Chicago had resumed its illegal operation. The apartment was one of three locations where Sheriff’s Police and Homeland Security Investigations (HSI) executed search warrants on June 27 after investigators learned those sites were operating as brothels. Two men were arrested then at that location, one for promoting prostitution and another for patronizing a prostitute.

On Dec. 7, an undercover officer went to the location and made an arrangement with a man, identified as Jesus Guerrero, to have sex with one of the women there for money.

After the “deal” was made, Sheriff’s Police and HSI investigators executed a search warrant at the apartment. Two women, including the one with whom the arrangement was made, were located inside. Both women were provided victim services.

Guerrero was not found in the apartment. He was located a few blocks away in a cab and was taken into custody.

Guerrero was charged with two counts of promoting prostitution and is scheduled to appear for a bond hearing today at the George N. Leighton Criminal Courthouse.