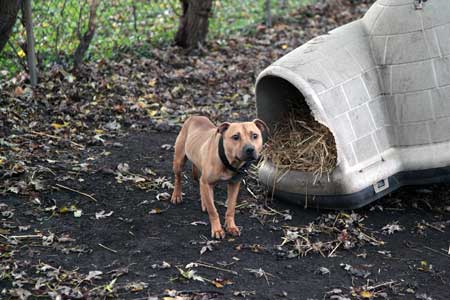 Earlier this year, Cook County Sheriff’s Police investigators received information that 59-year-old Tyran Johnson was training dogs for the purpose of dogfighting at his home in the 14700 block of Washington Avenue in Harvey.

The four dogs are currently being cared for at Chicago Animal Care and Control.

Johnson, who has two prior arrests for violations of animal owner’s duties for which he received conditional discharge and court supervision, was not home when the search warrant was executed. Sheriff’s Police attempted to locate him. On Nov. 15, Johnson turned himself in to Sheriff’s Police. He was charged with possession of dogfighting equipment. 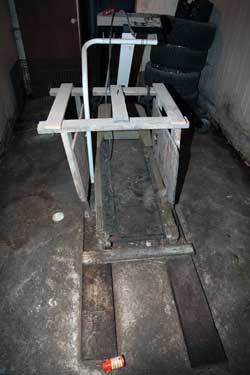 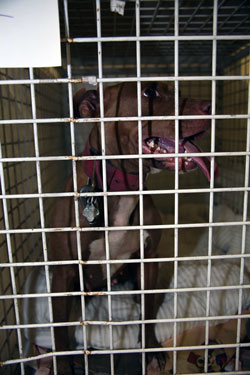