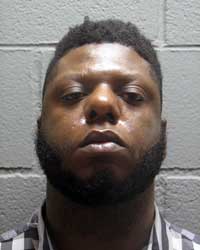 A 29-year-old man has been charged with multiple felonies after a loaded firearm and drugs were found during a court-ordered eviction in Burnham, Cook County Sheriff Thomas J. Dart announced today.

At approximately 8:30 a.m. on March 17, sheriff’s deputies arrived at residence in the 14100 block of South Hoxie Avenue in Burnham to enforce a court ordered eviction. Deputies entered the location after receiving no response at the door.

Deputies could smell a strong odor of marijuana upon entering the home. They found a man inside, later identified as Willie Chapman, a resident of the location, and advised him a court ordered eviction was being enforced.

During the eviction, deputies recovered a firearm and a bag of suspected marijuana and bag of what appeared to be pills that were found in plain sight in an upstairs bedroom. In a bathtub, deputies found a clear bag filled with smaller plastic bags containing suspected marijuana. In another room, on the floor was a clear plastic container of pills, suspected to be ecstasy.

The .45 caliber firearm was loaded and had a 30 round clip. Chapman did not have a valid Firearm Owner’s Identification (FOID) card. 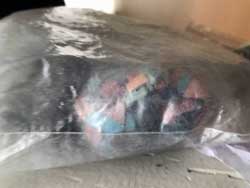 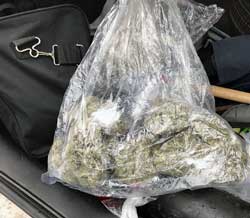 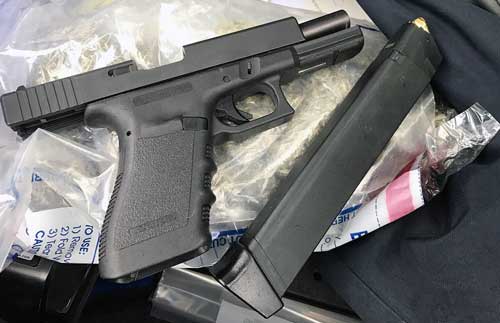 Chapman received a $25,000-D bond during his court appearance today at the George N. Leighton Criminal Courthouse. His next court date is scheduled for March 21 at the Markham Courthouse.