Man Charged after Gun Found in Backpack at the Daley Center 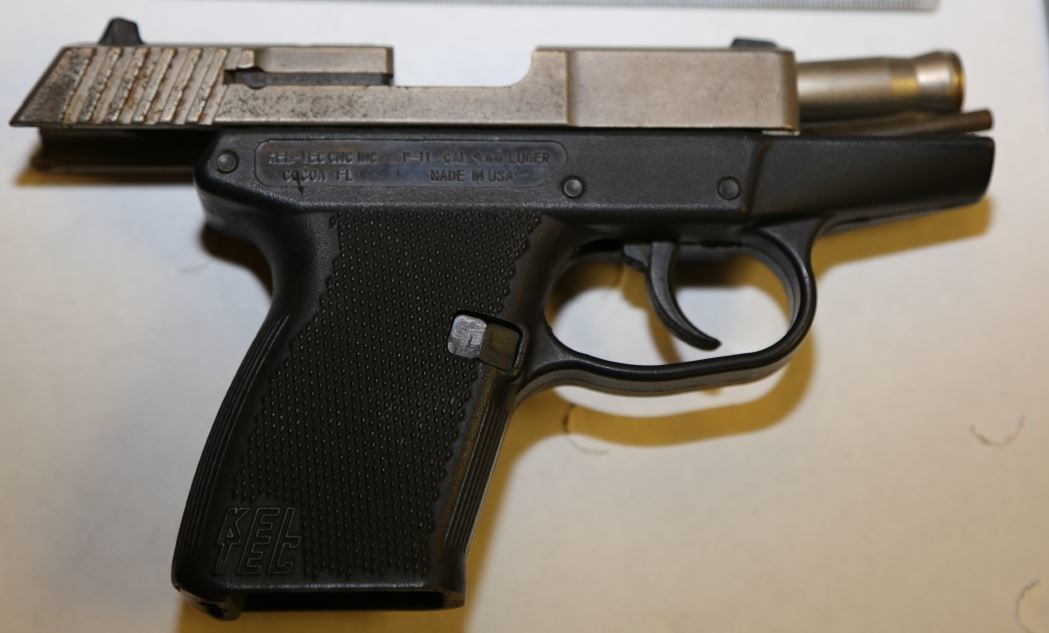 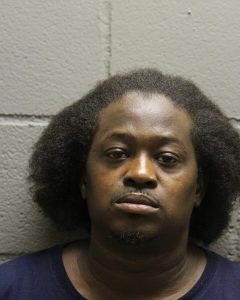 A 42-year-old Chicago man has been charged with unlawful use of a weapon by a felon after a loaded gun was found in his backpack at the Daley Center security screening area, Cook County Sheriff Thomas J. Dart announced today.

At approximately 3:20 p.m. on Aug. 28, deputies screening items at the Daley Center saw what appeared to be a firearm inside a backpack that belonged to Brian King. A search of the backpack found a 9mm semi-automatic pistol inside.

King, who had come to the Daley Center to pay traffic tickets and to inquire about his suspended license, was charged on Aug. 29 with unlawful use of a weapon by a felon and defacing identification marks of a firearm. His bond was set at $50,000-D during his court appearance on Aug. 30 at the George N. Leighton Criminal Court Building. 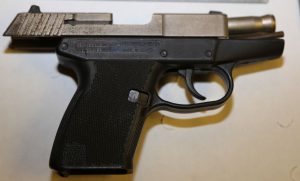