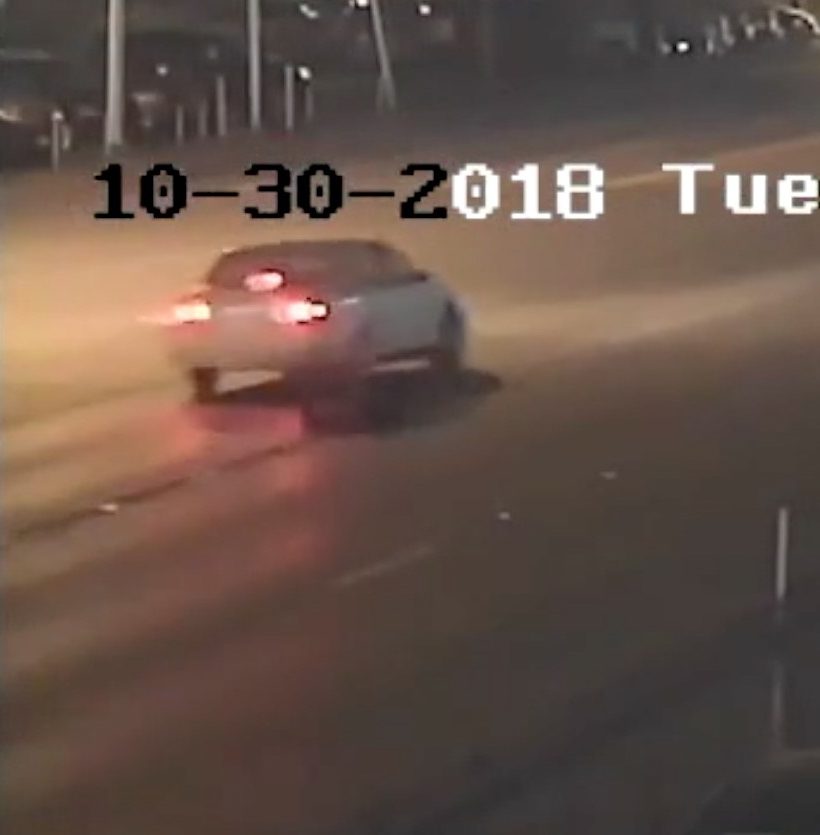 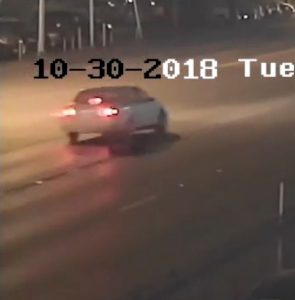 Cook County Sheriff Thomas J. Dart is asking for the public’s help to identify the driver of a vehicle that struck and seriously injured a pedestrian in Leyden Township.

At approximately 9:50 p.m. on Oct. 30, Sheriff’s Police learned from a passing motorist that a person was laying in the middle of Mannheim Road at Lyndale Avenue. The officers found the woman in the roadway and rendered aid until the paramedics arrived. She was taken to an area hospital for treatment of serious injuries. She is expected to recover.

The 27-year-old woman was struck by a car traveling southbound on Mannheim Road.

Sheriff Dart asks anyone with information about the driver or the incident to call Sheriff’s Police detectives at 708-865-4896.