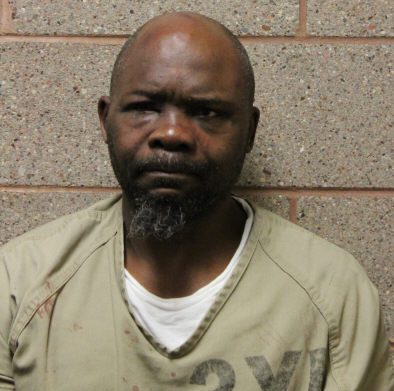 At approximately 9:40 a.m. on Thursday in Division 9, the super-maximum security facility, individual in custody Peter Williams was speaking to a correctional lieutenant regarding a complaint of contraband being removed from his cell. After a two-minute discussion, Williams punched the lieutenant in the face in an unprovoked attack. The lieutenant suffered facial injuries and was transported to a local hospital.

Williams, 45, has been in Sheriff’s Office custody for nearly four years awaiting trial on an attempted murder charge out of Harvey. His current case has had more than 40 continuances by agreement in the last 46 months.

During his time in custody, Williams has been involved in 20 fighting incidents, including one in which he plead guilty to an in-custody battery charge after he struck a fellow individual in custody in the head from behind.