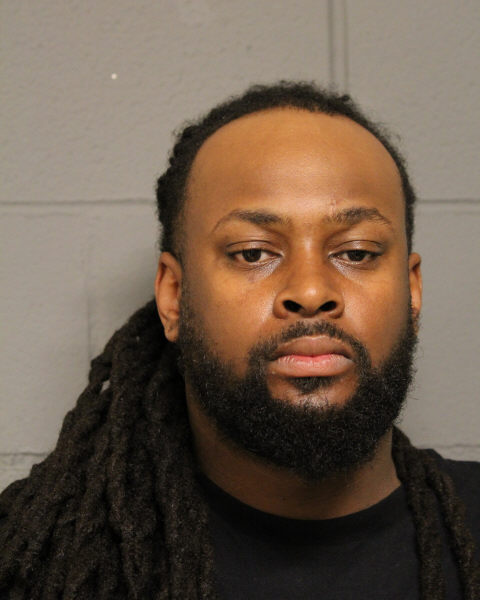 COOK COUNTY, IL –  A Harvey man has been charged with home invasion after a Cook County Sheriff’s Police investigation found he broke into a woman’s home and physically assaulted her, Sheriff Thomas J. Dart announced today.

At approximately 1:45 a.m. on May 27, Sheriff’s Police received a report of a home invasion in the 18200 block of South Stony Island Avenue in unincorporated Thornton Township.

Arriving Sheriff’s Police officers apprehended the man, identified as Paris Israel, 34, before he left the scene and took him into custody.

The victim was provided contact information for domestic violence resources, including the Sheriff’s Treatment Response Team, which assists individuals in crisis.

Sheriff’s Police detectives continued the investigation and learned Israel broke into the residence and physically assaulted the victim, who he knew. They also learned he attempted to prevent her from calling 9-1-1.

On May 27, the Cook County State’s Attorney’s Office approved a charge of home invasion/causing injury, a Class X felony. Israel, of the 15000 block of South Seeley in Harvey, received a bond of $100,000-D during his court appearance today at the George N. Leighton Criminal Court Building.